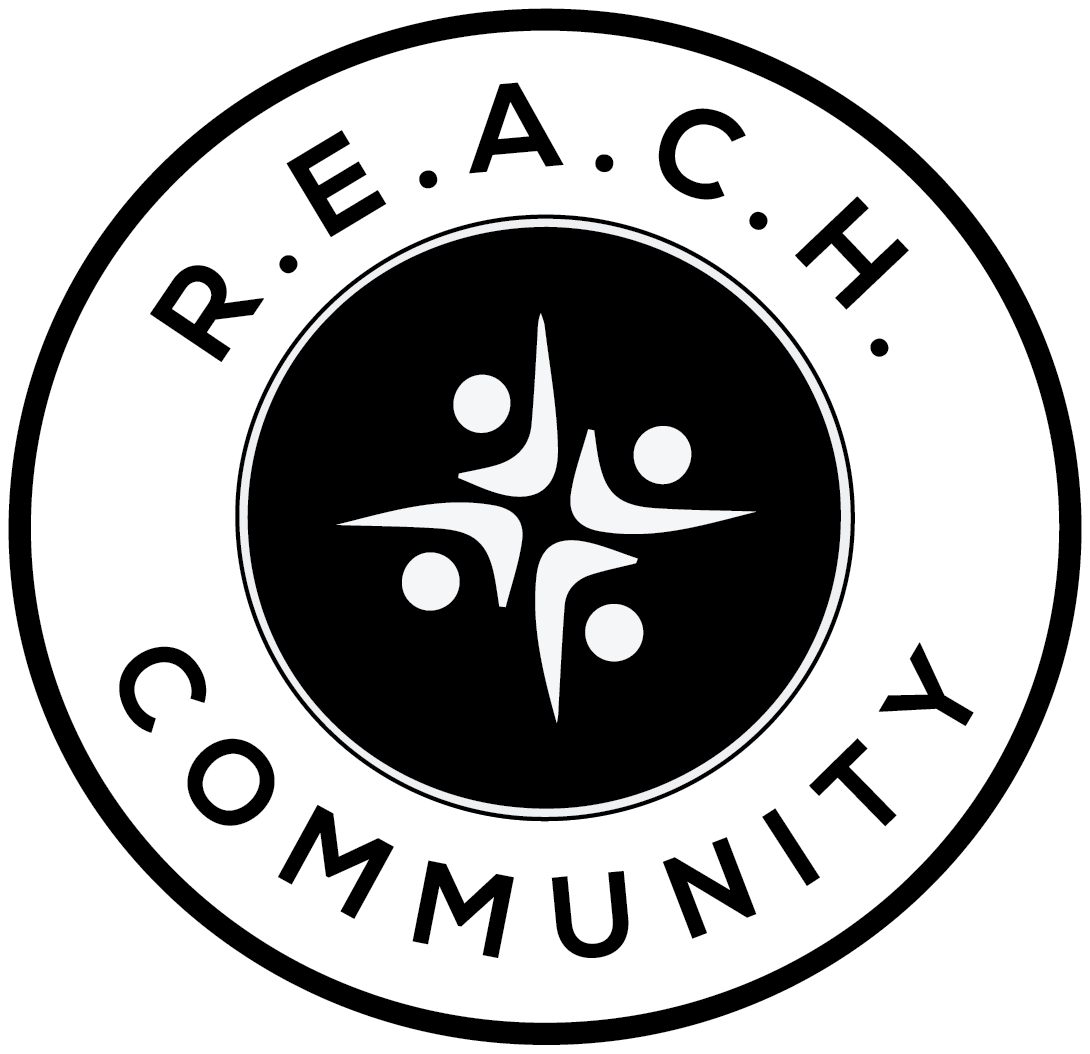 Introduction: The earth has been in groaning for the sons of God to be revealed and the Second coming is the event when this will take place. To call it only historical would be a gross understatement… as the second coming of Christ will set in motion the final events of Church history and enter us into a new time clock of 1000 before it is all wrapped up *down here*.

1 Thessalonians 4:13-18 (ESV) 13 But we do not want you to be uninformed, brothers, about those who are asleep, that you may not grieve as others do who have no hope. 14 For since we believe that Jesus died and rose again, even so, through Jesus, God will bring with him those who have fallen asleep. 15 For this we declare to you by a word from the Lord, that we who are alive, who are left until the coming of the Lord, will not precede those who have fallen asleep. 16 For the Lord himself will descend from heaven with a cry of command, with the voice of an archangel, and with the sound of the trumpet of God. And the dead in Christ will rise first. 17 Then we who are alive, who are left, will be caught up together with them in the clouds to meet the Lord in the air, and so we will always be with the Lord. 18 Therefore encourage one another with these words.

Acts 2:17 “‘And in the last days it shall be, God declares, that I will pour out my Spirit on all flesh, and your sons and your daughters shall prophesy, and your young men shall see visions, and your old men shall dream dreams;

Hebrews 1: 2 but in these last days he has spoken to us by his Son, whom he appointed the heir of all things, through whom also he created the world.

• So it quickly began to circulate that Jesus would be returning very soon perhaps even the same generation.

2 Timothy 3:1 (ESV) But understand this, that in the last days there will come times of difficulty.

The final chapters of the Bible begin to unveil the mystery and beauty of redemption. The Bible begins with creation and the devastating fall of man. The conclusion is a wedding and a great celebration. We have been claimed by Christ to be washed from our sins in His blood and to enjoy an amazing and eternal intimacy with Him. The marriage supper of the Lamb may be the closing chapters of the Bible but it is only the opening chapter of an eternal celebration of joy with our Lord. Bailey

2. Looking for the Blessed Hope…

Titus 2:13 waiting for our blessed hope, the appearing of the glory of our great God and Savior Jesus Christ,

1 Thessalonians 4:13-14 But we do not want you to be uninformed, brothers, about those who are asleep, that you may not grieve as others do who have no hope. 14 For since we believe that Jesus died and rose again, even so, through Jesus, God will bring with him those who have fallen asleep.

1 Thessalonians 4:13 But we do not want you to be uninformed (ignorant), brothers, about those who are asleep, that you may not grieve as others do who have no hope.

• We do not grieve or have need to be afraid like those with no hope.

4. No One Knows That Day And Hour…

Matthew 24:36 “But concerning that day and hour no one knows, not even the angels of heaven, nor the Son, but the Father only.

Matthew 24:42 Therefore, stay awake, for you do not know on what day your Lord is coming.

Matthew 24:43 But know this, that if the master of the house had known in what part of the night the thief was coming, he would have stayed awake and would not have let his house be broken into. 44 Therefore you also must be ready, for the Son of Man is coming at an hour you do not expect.

5. The Lord’s coming is personal.

• Jesus has gone to prepare a place.

Luke 19:11-15 (NKJV) 11 Now as they heard these things, He spoke another parable, because He was near Jerusalem and because they thought the kingdom of God would appear immediately. 12 Therefore He said: “A certain nobleman went into a far country to receive for himself a kingdom and to return. 13 So he called ten of his servants, delivered to them ten minas, and said to them, ‘Do business till I come.’ 14 But his citizens hated him, and sent a delegation after him, saying, ‘We will not have this man to reign over us.’ 15 “And so it was that when he returned, having received the kingdom, he then commanded these servants, to whom he had given the money, to be called to him, that he might know how much every man had gained by trading.